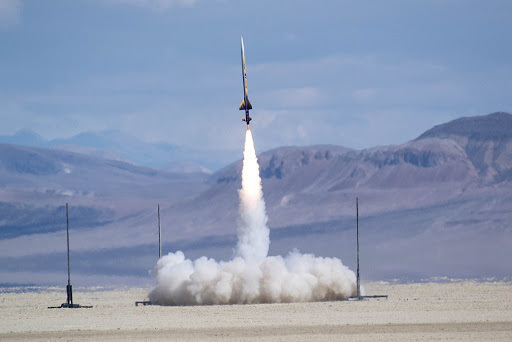 I’m continuing to focus most of my energy on getting KelLog into shape for a public launch. I’m already using KelLog for my daily logging needs, but there are plenty of sharp corners that need to be smoothed out before handing it to other people and expecting them to be successful and delighted.

For starters, there’s the question of packaging kel-agent. This is the semi-magical program that allows web applications talk to installed amateur radio programs like WSJT-X. Kel-agent needs to be installed, which means it’s not enough to have an executable that builds; it needs to be copied into a particular folder on the user’s machine and added to their command line PATH. This has to be done separately for each operating system, so I’ve learned more than I ever wanted to know about WiX for Windows, Packages for Mac, and dh-make-golang for Debian. I also found a sponsor to help me submit kel-agent and its dependencies to the Debian APT repo, so eventually, it will be available for users of Debian, Ubuntu and derivatives to install through Linux’s version of the “app store.”

I’ve also been investing heavily in GitHub Actions automation to make sure that I can sustainably maintain the 8 (and growing) repositories that make up KelLog’s complete solution. I want to make sure that if and when I start getting bug reports and feature requests, I can focus on writing code and not on some laborious process for deploying or cutting releases.

Beyond KelLog, I’ve been getting some requests to step up in two of my ham radio organizations. First, I’m joining the leadership team of Colorado ARES R1D6 as their Training Coordinator. In that role, I’ll be responsible for making sure we have a training plan that engages and illuminates the entire 45-person team from the newbies to the old hands.

Second, I’m going to be helping the Rocky Mountain Ham group to launch an extension to their existing RMHAM University program, called RMHAM Tech Talks. These are intended to be shorter presentations lasting about an hour, and will take advantage of RMHAM’s new internet livestream studio.