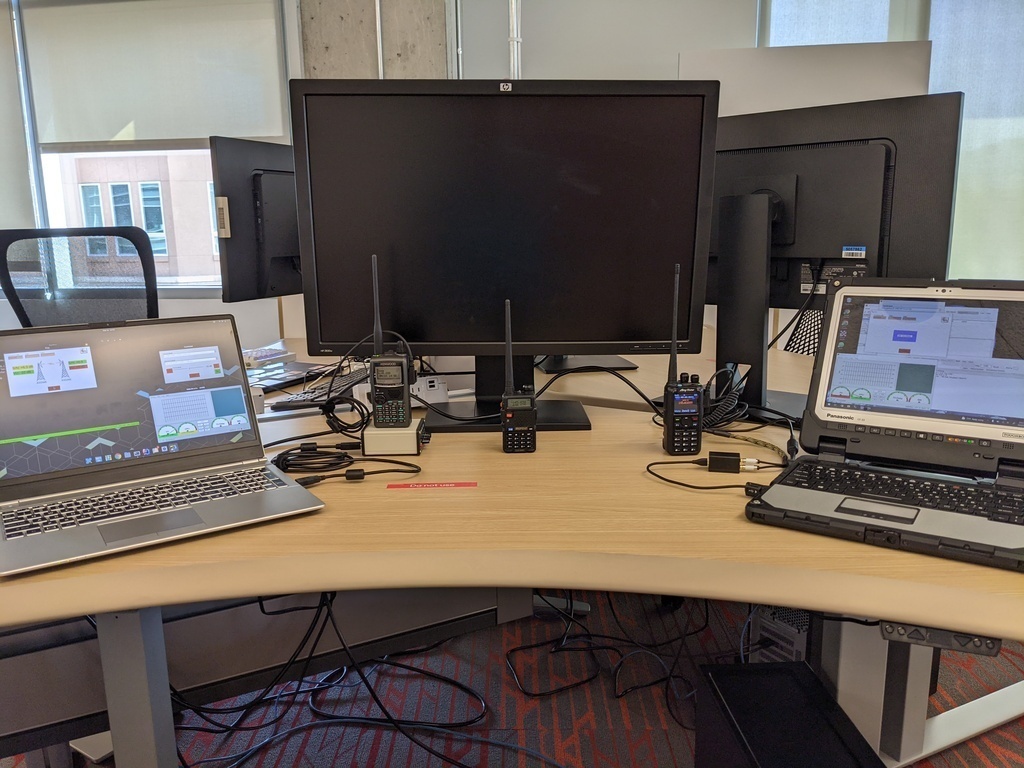 I’ve spent a lot of time developing on Pat this month. For a long time, adding support for the VARA transport has been a major requested feature, but it was never prioritized because VARA is only designed for Windows, and Pat’s primary user base is Linux & Raspberry Pi. However, folks in the community have been experimenting with running VARA in Wine, and have even gone so far as to write an installation script. When someone has made it this easy to install VARA on Linux, we don’t have any excuses left to delay integrating Pat!

I’ve been helping to lay some of the groundwork for the modem driver. At this point I can complete an HF Winlink session, but I need to do a lot more testing before we hand it over to the general public. I’m battling bad propagation from my QTH (home) HF station and its poor antenna. There aren’t any VARA FM Winlink gateways within VHF distance, so I’ve been forced to pursue setting up my own VHF Winlink RMS/gateway.

And that in turn has forced me to pursue a topic I’ve been avoiding for some time: BPQ. It’s an extremely flexible piece of software that at its heart wants to be a AX.25 packet radio gateway for Winlink and BBS’s, but it can be configured for much more. Because it’s so flexible, it’s also difficult to configure. I took a look at it a couple of years ago and decided it was too much to bite off at the time, but it’s really the tool I need for testing Pat+VARA integration, so I’m now climbing the steep learning curve.