With the pandemic seemingly waning, the Golden Gate Dirty 30 was actually able to happen this year! Supporting this event two years ago was the first event I supported as a ham operator, and I was thrilled to get to participate again. This year I was officially part of the RMHAM Tech Team responsible for setting up and operating the IP-over-microwave network.

I volunteered to be stationed up on City Lights Ridge. It’s not a place that the team had stationed somebody before since it mostly runs itself. However, that site is the linchpin of our operations, and there had been problems there in the past requiring team members to sprint up the steep trail, sometimes with heavy additional lead-acid batteries. 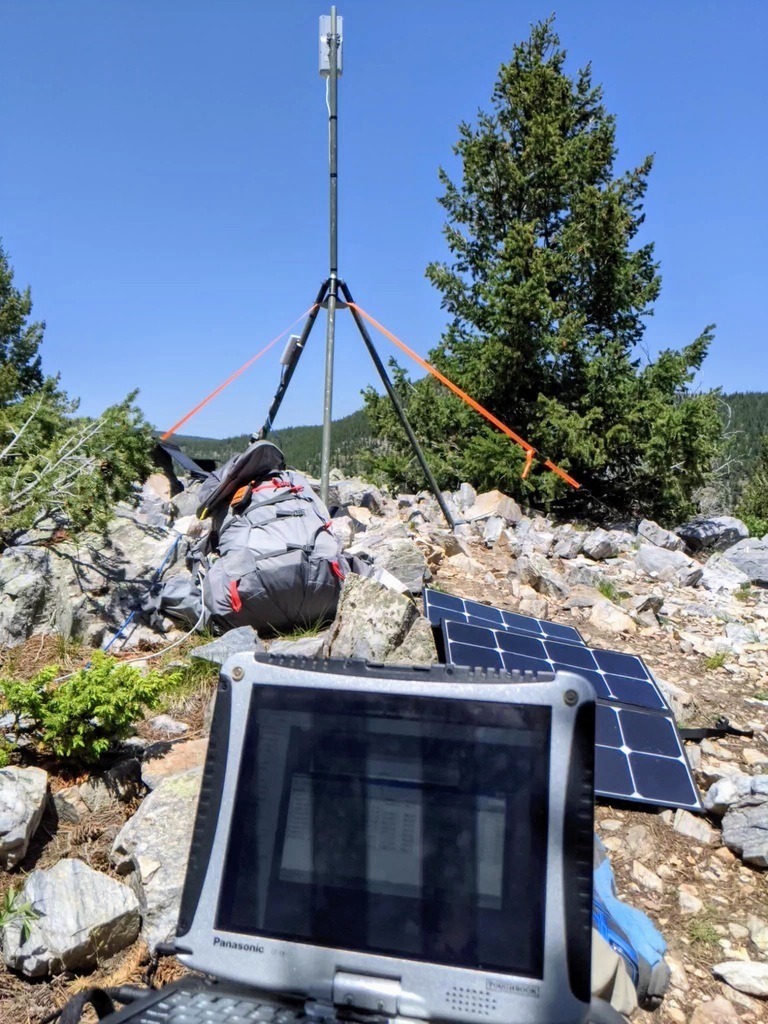 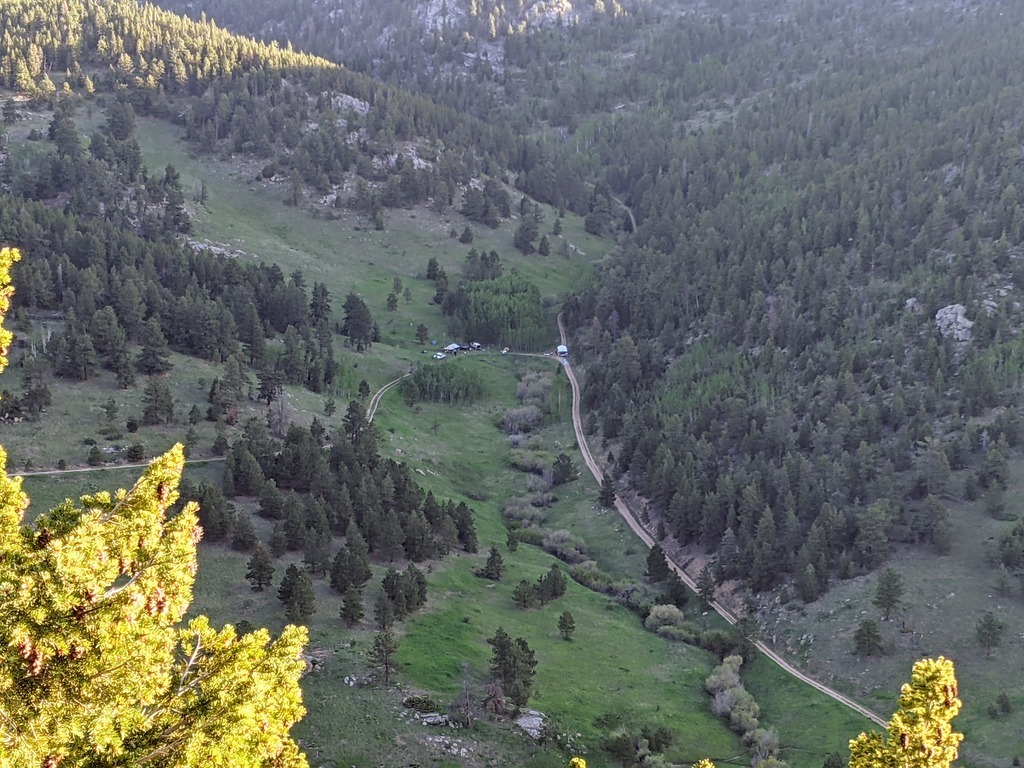 I opted to sleep up on top of City Lights Ridge rather than attempt the difficult hike at 04:30 in the morning. It was a beautiful 36 hours to be up there, and mostly uneventful. At the end of the event, one of the organizers told me it was a great mental relief having someone up there to assist if needed. Good times!